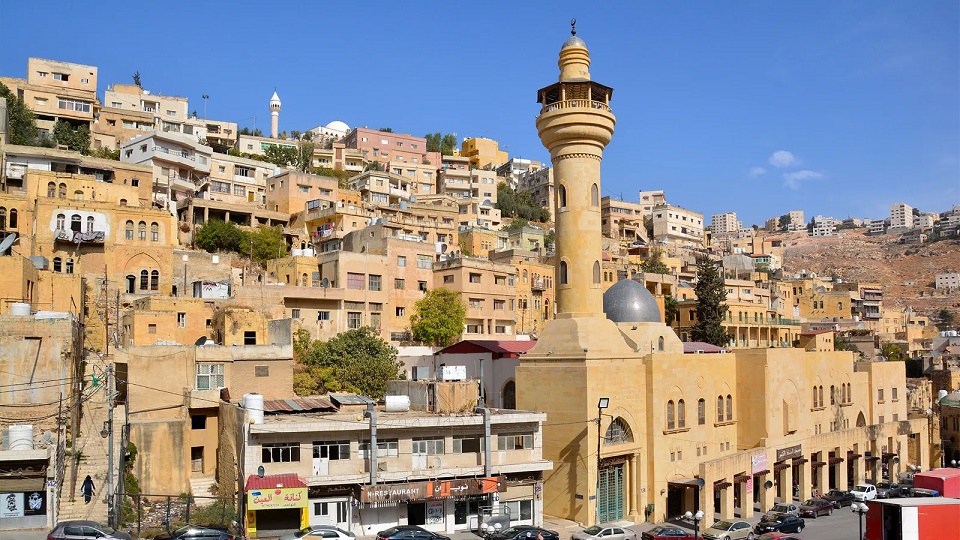 The best example of the city's blend of Ottoman styles, European influences and local traditions might be the sumptuous Abu Jaber House, built in local limestone with Italian frescoed ceilings, Art Nouveau stained glass windows, ornamented columns and ceramic tiles from Syria. The house belonged to Abu Jaber, a wealthy merchant family who settled in As-Salt at the end of the 19th Century. In 2009, the building was converted into a museum that takes visitors through the history and traditions of the Ottoman town.

"People here still live like they are part of the same family, there is no segregation between them," said Abu Rumman as we sat together in a room at the Abu Jaber museum with a panoramic view of the city's mountains.

He gestured towards the square across from the museum, where elderly men from different backgrounds meet every day to play rounds of backgammon and manqala, an ancient board game popularised by the Ottomans. He then pointed to the mosque and church in front of it.
"The church is facing the mosque and they share the same entrance," he said. "Muslims and Christians participate in each other's celebrations. They share what they have with their neighbours."
This is perhaps most evident in the city's oldest church. Built in 1682 around a cave where it is said Saint George appeared to a shepherd, the church is known in Arabic as Al-Khader, an Islamic figure syncretised with Saint George in the region.
Christians and Muslims both go there to pray, everyone is welcome
The church's vaulted stone interior is full of icons and mosaics that depict Saint George slaying dragons, and what remains of the cave is visited by people from different background who come to light candles and leave handwritten wishes.
"Christians and Muslims both go there to pray, everyone is welcome," said Sabreen Dababneh, who works in the neighbouring Orthodox Church, Dormition of Virgin Mary.
Dababneh told me this interfaith harmony is what makes As-Salt so special.
"The church keeper who works with me, Ali, is a Muslim," she said. "There are no differences between us. We live here as brothers and sisters." 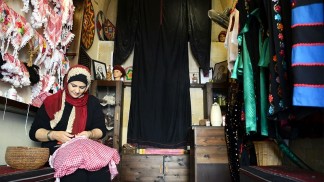 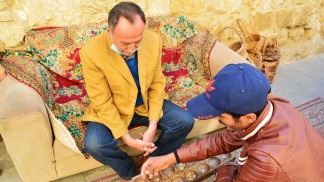 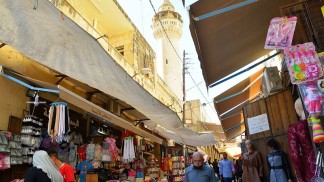 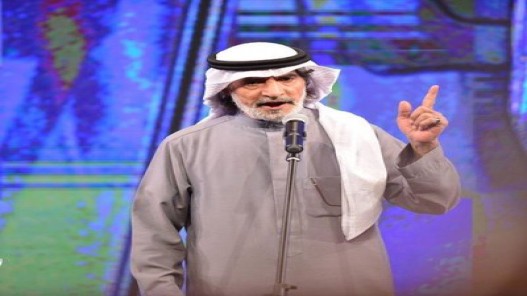 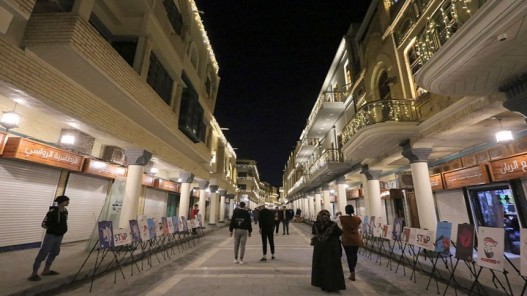 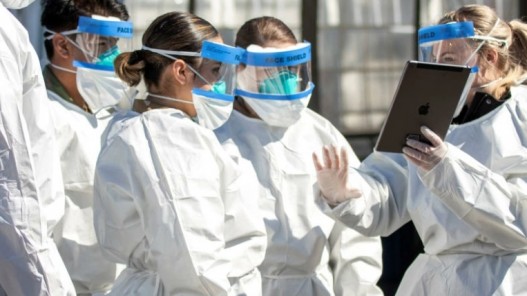 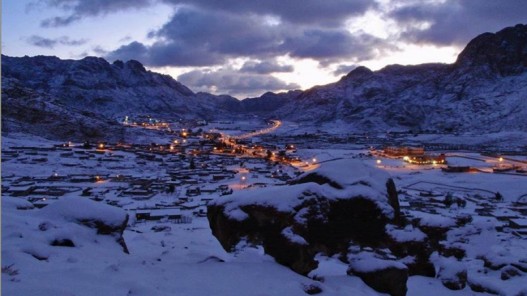 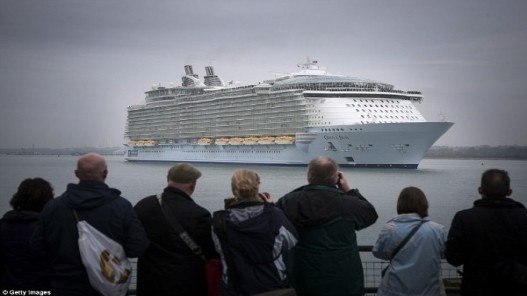 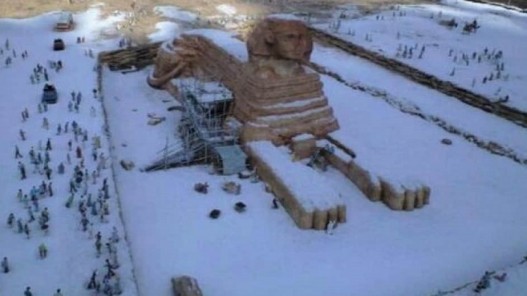 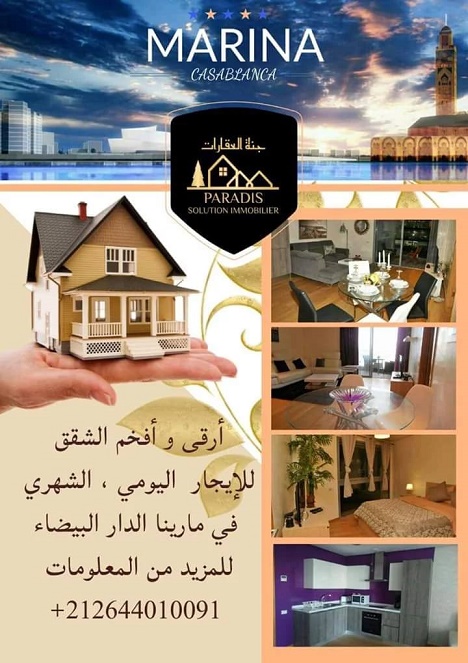 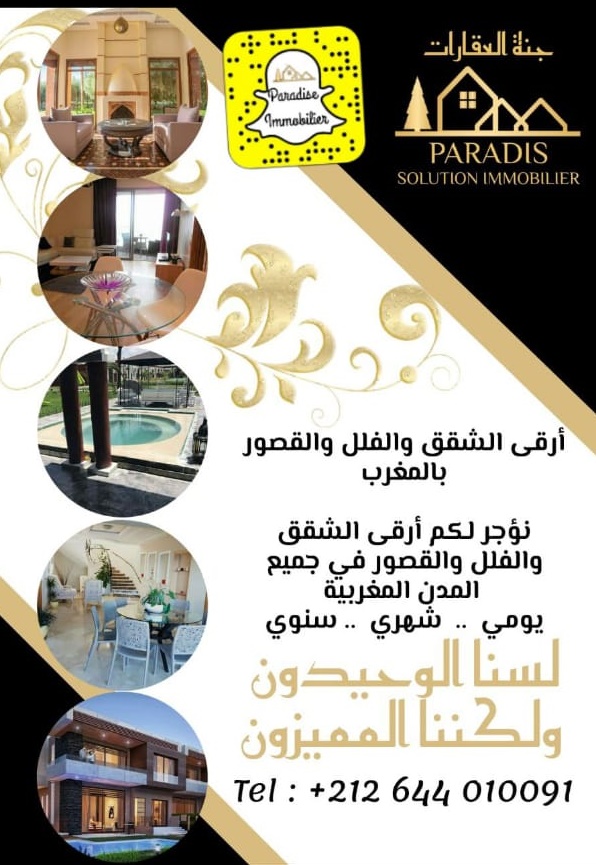